Murtoa College has a dedicated Volleyball program aimed at developing young athletes. The aim of the Volleyball Program is to promote skills, behaviours, attitudes and knowledge that will benefit students in their performance of Volleyball and other sports, academic and vocational pursuits and personal development. We have regularly seen teams qualify for the Volleyball state championships, and in 2015 our intermediate boy’s team won the state championship. Murtoa College also has a rich success in competing at the Australian School Volleyball Cup in Melbourne. 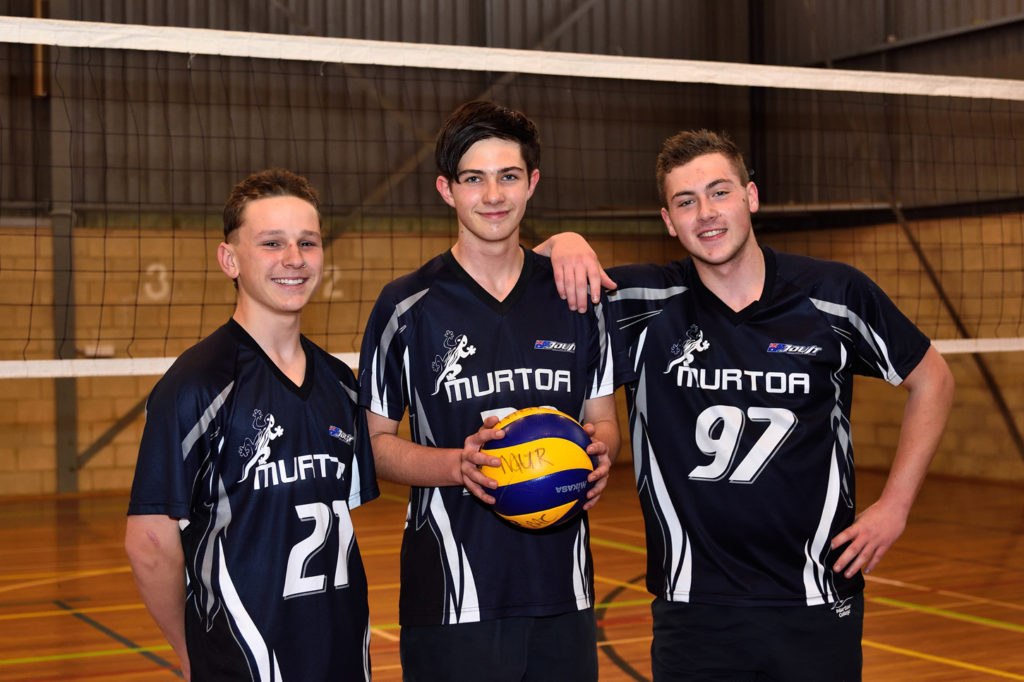 All Year 7s undertake a volleyball unit for a term as part of Year 7 Physical Education. During this unit, students learn the rules, fundamental skills and game tactics required to play the game.

At Years 9 and 10, students have the option to study a semester of Volleyball in the Talented Sports Program Volleyball Elective. This advanced Physical Education unit is taken by Mr. Shaun Bray, who is a Level 2 accredited volleyball coach and has previously coached for Volleyball Victoria in the Australian National Junior Championships.

In this elective, students are exposed to a specialised training program to develop their fundamental skills, knowledge and performance in all aspects of volleyball. Theory units covered have links to VCE Physical Education and include skill development, sports psychology and muscular and skeletal systems.

In the School Sport Victoria competition, Murtoa College has been represented in the state finals almost every year since 2013.

In 2015 Murtoa College U16 Boys won the Victorian State Title.

At the Australian Volleyball Schools Cup (AVSC), Murtoa College has won multiple medals in different divisions (finish table). Here are placings in the top 5 over the years. 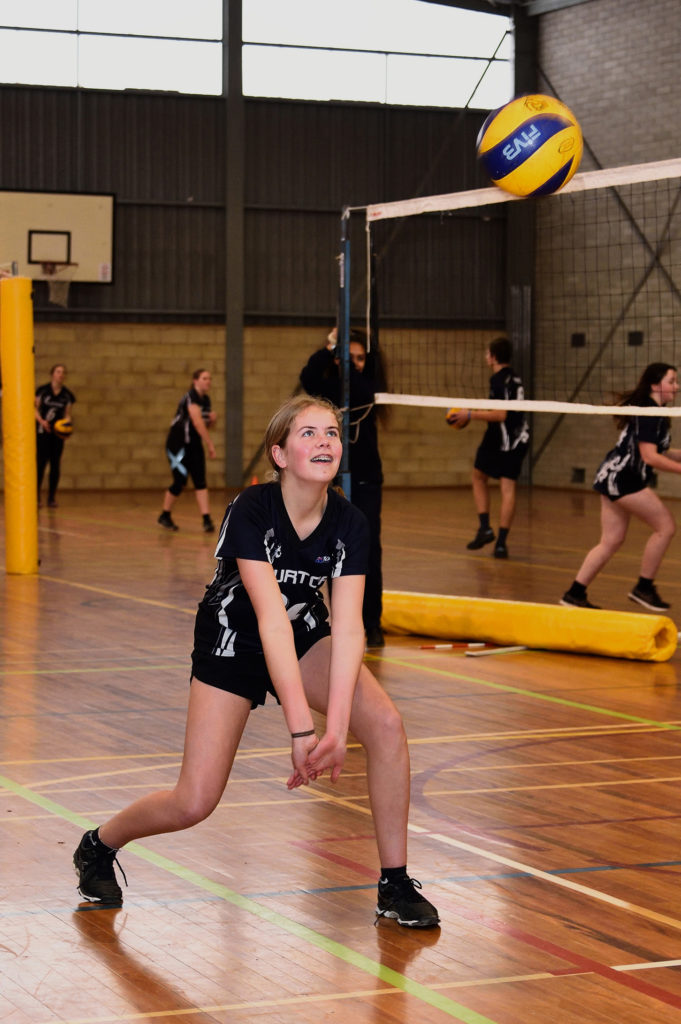